Some of the first inhabitants to the Santa Catalina Mountains were Desert Archaic people. These people were here from approximately 6500 BC to 200 AD. They were followed by the Hohokam and later the O’odham peoples, including the Tohono O’odham and Akimel O’odham. The O’odham’s still inhabit Southern Arizona and Northern Sonora. This mountain range was and still is ideal for foraging for food, shelter, harvest timbers, hide from enemies and as we all know escape from the desert heat.

Around 1540 Francisco Vasquez de Coronado left New Spain (Mexico City) looking for the Seven Cities of Cibola. These cities were believed to contain gold and other valuables. The vast riches Coronado was looking for were never found.

In 1697 Eusebio Francisco Kino, a Jesuit and a missionary from Spain, came upon a Northern Indian Rancheria that would later be called Tucson. He saw the mountains surrounding this small Rancheria and named the mountains to the north Santa Catalina, believed to be named after Saint Catherine’s Feast Day.

The Apache Indians were not very fond of the Spaniards occupying this land and fought back diligently. In the 1770’s the Apaches began active fighting against the newly built Presidio Tucson. They would steal supplies and horses from the Presidio and run to hide in the Santa Catalina Mountains. 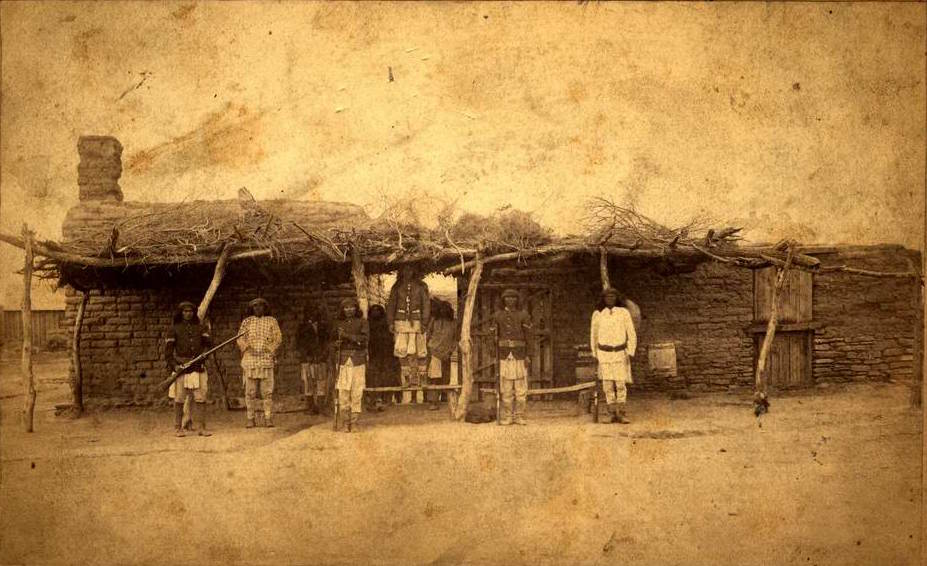