The Mount Lemmon General Store & Gift Shop is famous for it’s homemade fudge! We always have at least 16 or more flavors to choose from. Not only do we have fudge, drinks, snacks, groceries, beer/wine and camping/fishing supplies but we also have a large variety of unique gifts, souvenirs and T-shirts. 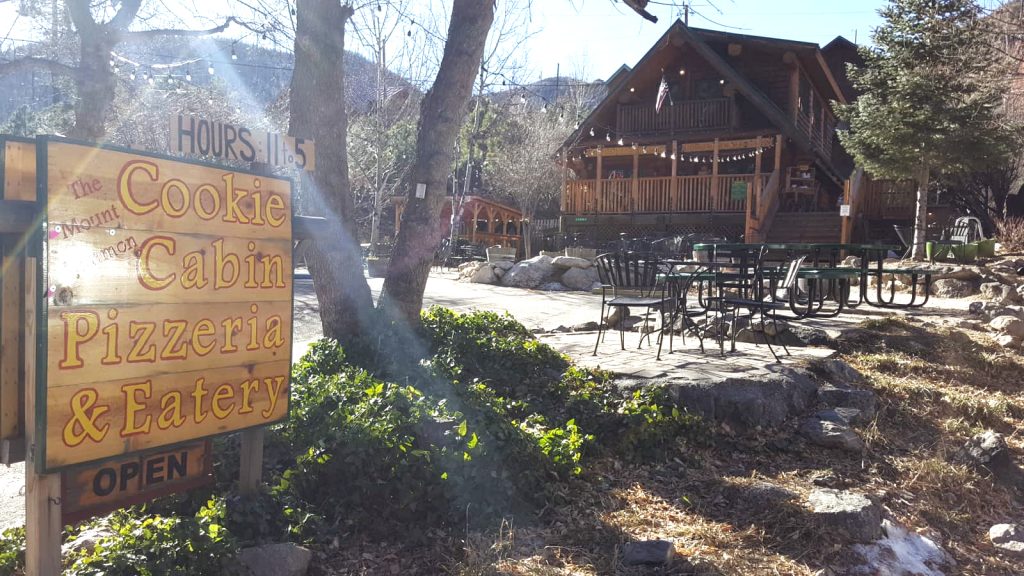 CABINS AND COOKIES was founded in 1996 by Vic Zimmerman. It started out as tiny shack selling cookies, and a couple cabins for rent. The business grew, and we started selling small pizzas, baked right in the cookie oven.

The Aspen Fire in 2003 destroyed their original building and properties.

In 2004, they rebuilt and changed the name to the Mt. LEMMON COOKIE CABIN. Their new kitchen is twice as big, and so their menu expanded, too! Full size pizzas, chili, sandwiches, and even bigger cookies (obviously!). 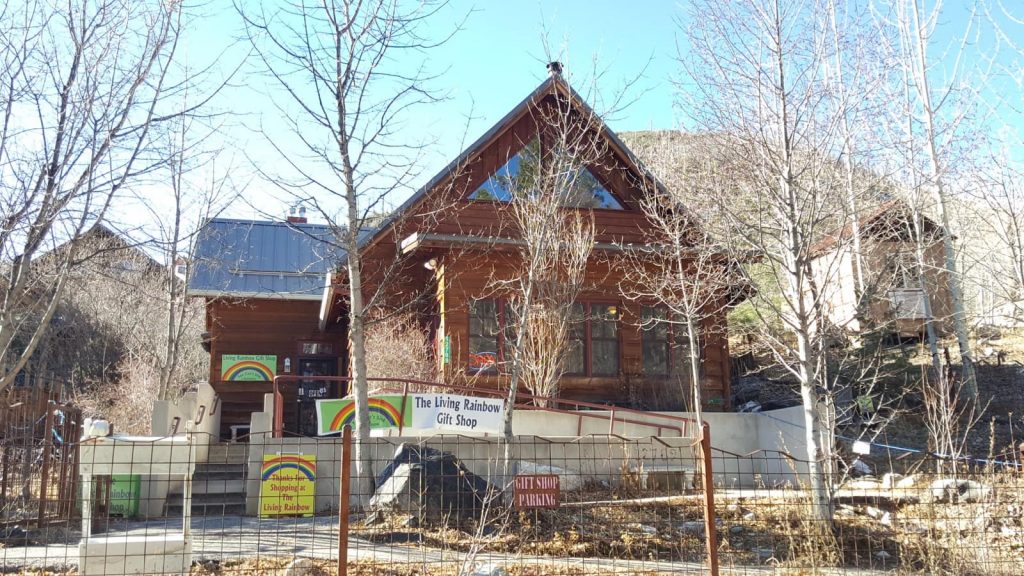 A whimsical store filled with beautiful and unique gifts to share with friends and loved ones. The Living Rainbow, situated in the heart of Summerhaven, embodies the spirit of Mount Lemmon and its people. Stop by for a visit and discover the treasures within its walls. Watch for trolls and rainbows. 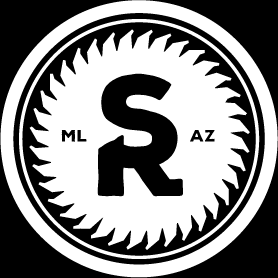 The Sawmill Run Restaurant is named in honor of two sawmills that once existed on this very location. The last one was operated by the owner’s father Tony Zimmerman who was a Mt. Lemmon pioneer. In the tradition of the great generations of old, Tony possessed the skill to get the job done whatever that may be. He was a middle school teacher in Tucson, a beekeeper, he ran a sawmill and built cabins that still stand on the mountain to this day. Sawmill Run changes its menu seasonally, check their website or call for the latest offerings. 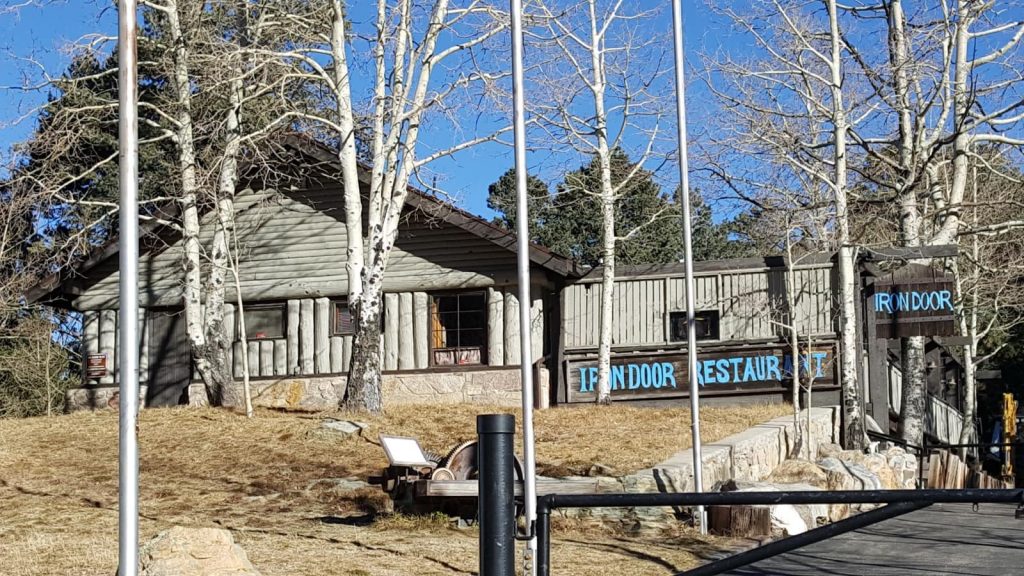 The “Iron Door Restaurant” serves a wide variety of salads, sandwiches, homemade soups and featuring our famous chili and cornbread. Whether you decide on a hearty lunch or just a salad or slice of pie, you will be treated to the most pleasant surroundings in which to enjoy your purchase, indoors in front of our floor to ceiling stone fireplace or outdoors on the patio with the flowers, trees and humming birds.

We get calls all the time about lodging and camping on Mt Lemmon. We do not offer these services in our store but we are happy to provide you some information to help with your visit. Below is a selection of links for some Mt Lemmon businesses that provide rental accommodations. The General Store is not affiliated with any of them.

Here are a number of rental sources 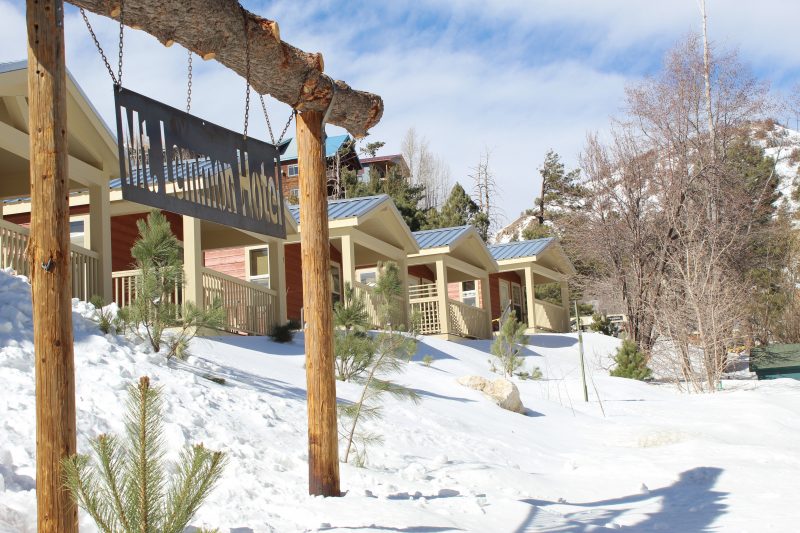 Mt Lemmon Hotel is a privately owned modern age hotel concept. Private cabins, cozy comforts, cleaning service and remote check-ins in the heart of Summerhaven. Our accommodations are both family and pet friendly for select cabins. 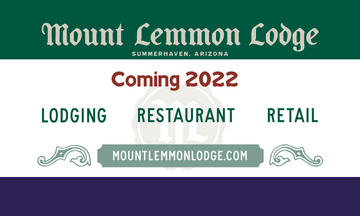 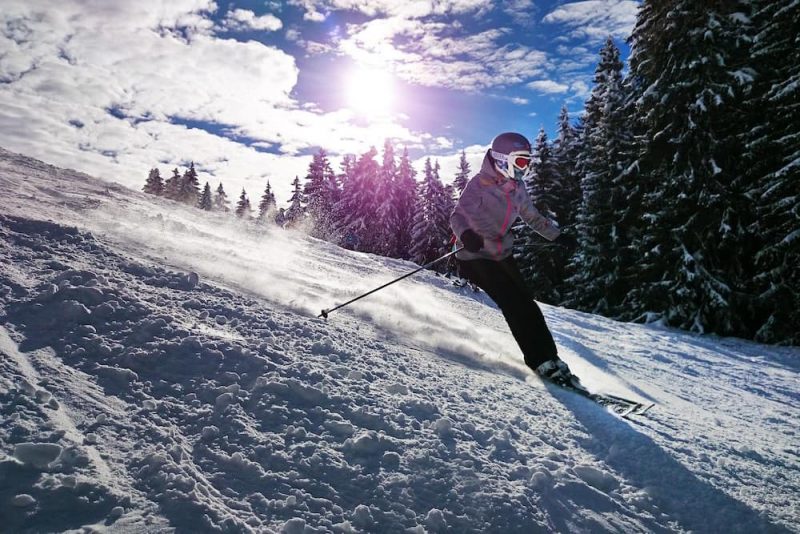 Skiing and snowboarding Mt Lemmon typically runs from December through February depending on snow conditions and accumulation. Ski Valley atop of Mt Lemmon boasts the title of Southern most ski resort in the continental United States and has over 20 runs including 8 that are Black Diamond. To obtain information on skiing conditions and find out ticket pricing, click the link below. 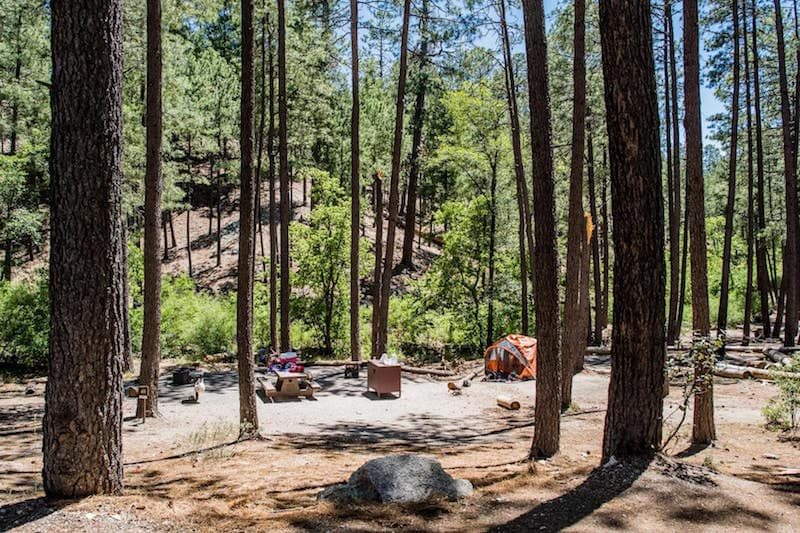 Rose Canyon Campground is just 17 miles northeast of Tucson, Arizona, off the Catalina Highway Scenic Drive near the summit of Mt. Lemmon. This area is popular for day use as well as overnight camping. With a high elevation, forested setting, two group picnic areas and opportunities for hiking, wildlife viewing and fishing, Rose Canyon offers a great summer respite from the city. 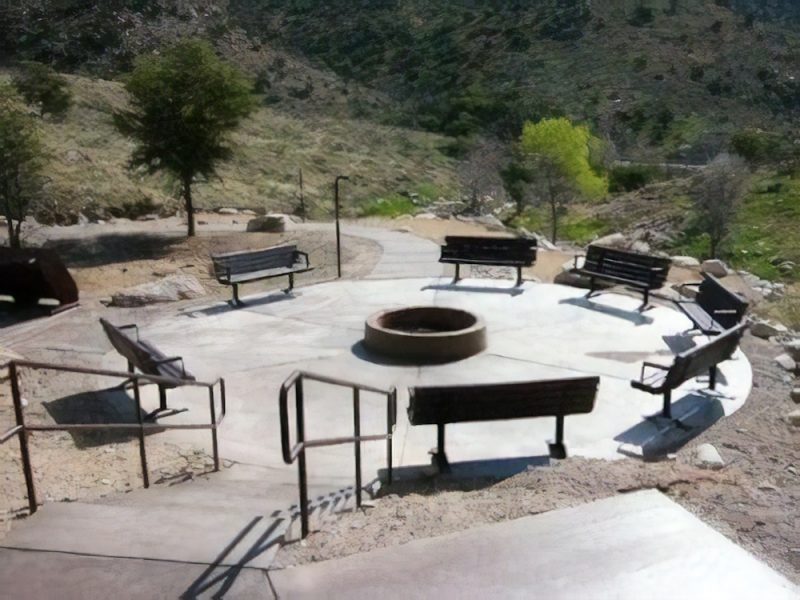 Visitors are drawn to Molino Campground for its group camping area, scenic mountain surroundings and hiking and mountain biking opportunities. While most other campgrounds in the Catalina Mountains are closed in winter, Molino Campground and its picnic area are open in late fall, winter and early spring. The pleasant winter weather at this elevation makes it a great time to visit. Molino Basin is conveniently located 5.5 miles from the base of Mt. Lemmon on the Catalina Highway, and about 10 miles northeast of Tucson. 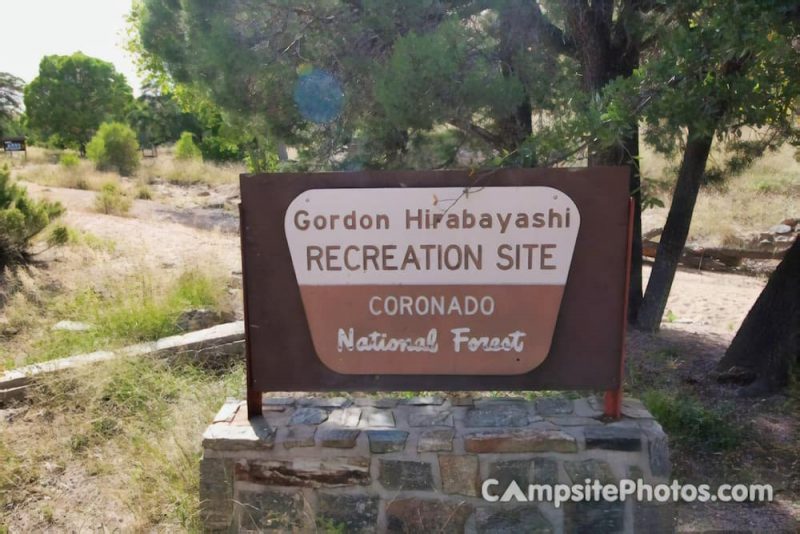 The name Prison camp came from the Federal Honor Camp begun in 1937 to house federal prisoners supplying labor to build a road providing access into the Santa Catalina Mountains. Prisoners had been convicted of federal crimes ranging from immigration law violations to tax evasion to bank robbery.

During World War II, many of the prisoners were conscientious objectors whose religions prohibited them from serving in the military. Some were Japanese Americans protesting the “Japanese American Relocation,” the largest forced removal and incarceration in U.S. History. After the Japanese Navy attacked Pearl Harbor in 1941, over 100,000 Japanese Americans, many American Citizens, were imprisoned in crowded internment camps for fear they would conduct espionage and sabotage along the west coast.

Gordon Hirabayashi was a senior at the University of Washington in 1942. He challenged the constitutionality of internment based on race or ancestry. He turned himself into the FBI rather than report for relocation. He was convicted and sentenced to serve at the honor camp in the Santa Catalina Mountains.

Gordon Hirabayashi Campground does not offer reservations through Recreation.gov. Please take a look at the area details below for more information about visiting this location
Check Availability... 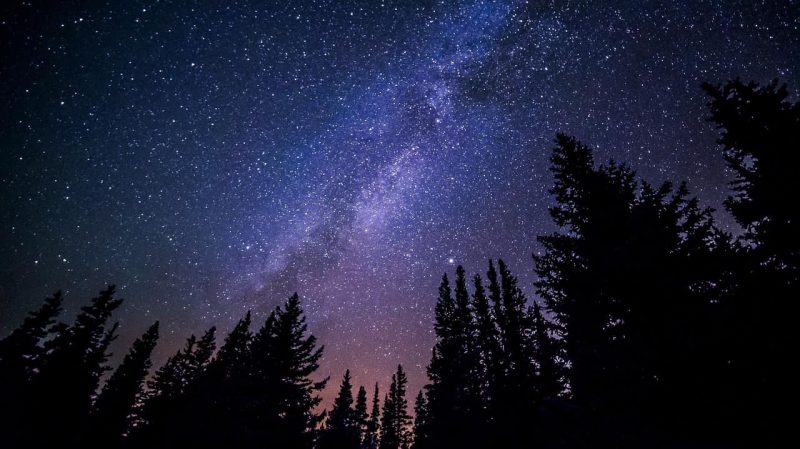 Mt. Lemmon SkyCenter is home to Steward Observatory’s public astronomy outreach program and is located high above the city of Tucson, Arizona.  Their exceptional science programs take place on the summit of a Sky Island, at an elevation of 9,157 feet.   Operating under permit from the U.S. Forest Service, we proudly provide access to the Schulman 32″ inch and the Phillips 24″ telescopes.  These are TWO of the largest telescopes available for public outreach in the Southwest.

All of the programs have capacity limits and are available by reservation only. They often sell out, please make your reservations in advance.

Due to the terrain as well as the remoteness of the site, accessibility is limited.  Please call or email them with any questions regarding disability-related accommodations.